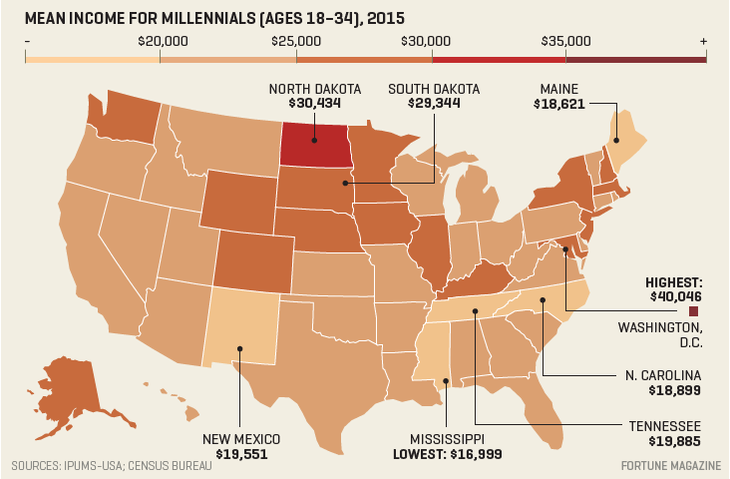 Washington often misses the big picture by focusing on narrow details, like the monthly jobs report due out tomorrow from the U.S. Bureau of Labor Statistics. This month’s numbers will likely continue a trend of modest job growth dating back to the administration of President Barack Obama, which pundits say is a success.

Not so fast. We demand a robust program to create millions of jobs coupled with a $15 minimum wage, so regular working people can work hard to get ahead for a change.

The monthly jobs reports from the Bureau of Labor Statistics have put the unemployment rate in the 4% range for months, which might sound rosy to some people.

Yet more than 1.3 million unemployed workers in America have been looking fruitlessly for work for more than six months, and 5 million workers are stuck in part-time jobs while looking for full-time work. Wages for too many of us have remained stubbornly low.

The AFL‑CIO is committed to building power for a new set of economic rules so working people can earn rising pay and good benefits.

20%: That’s how much less millennial workers earn when compared to the wages brought home by baby boomers at the same age.