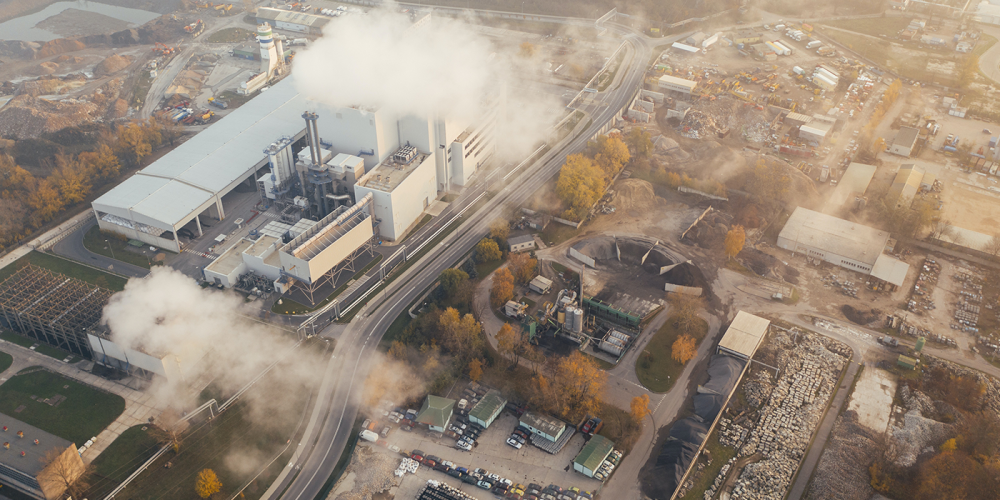 Long concerned about the air they breathed while working, the workers wore mobile AtmoTube Pro devices as they planted stationary monitors in potential hot spot areas inside Kingspan’s two-building facility. They carefully followed instructions from previous training sessions: don’t bump the devices into any hard surfaces or stuff them in pants pockets. If anyone smokes a cigarette or uses hand sanitizer around them, make a note of it.

Most importantly, if management became curious about the small, black monitors slung around their necks or dangling off their belt loops, the workers were ethically bound to answer any questions about them, even if it led to being fired.

At the end of their shifts, the workers collected all the stationary monitors and left without incident. For the next two days, they repeated the task.

Masri, an air pollution expert, analyzed data from the monitors for his study, which measured fine particulate matter, an air pollutant that can pose health hazards in high enough concentrations.

The results, published this week under Masri’s independent consulting and research firm, appeared to confirm the workers’ worst fears; the average concentration of air pollution inside Kingspan’s two buildings exceeded outdoor levels in Santa Ana during last year’s wildfires by 25%.

Masri’s findings helped form the basis of an Oct. 15 complaint filed with California’s Division of Occupational Safety and Health, or Cal/OSHA, by the workers against the company. Cal/OSHA inspectors followed up by visiting Kingspan this week after a delegation of workers asked management to allow them to choose whether to unionize with SMART or not without intimidation.

Many questions remain unanswered, including if the unhealthy levels of indoor air pollution measured by the workers correlate with any adverse medical conditions suffered by them.

“We hope that by forming a union, it will help fix many things like bringing in good extractors,” a worker said. “The most important thing is our health, so that we can continue living and working.”